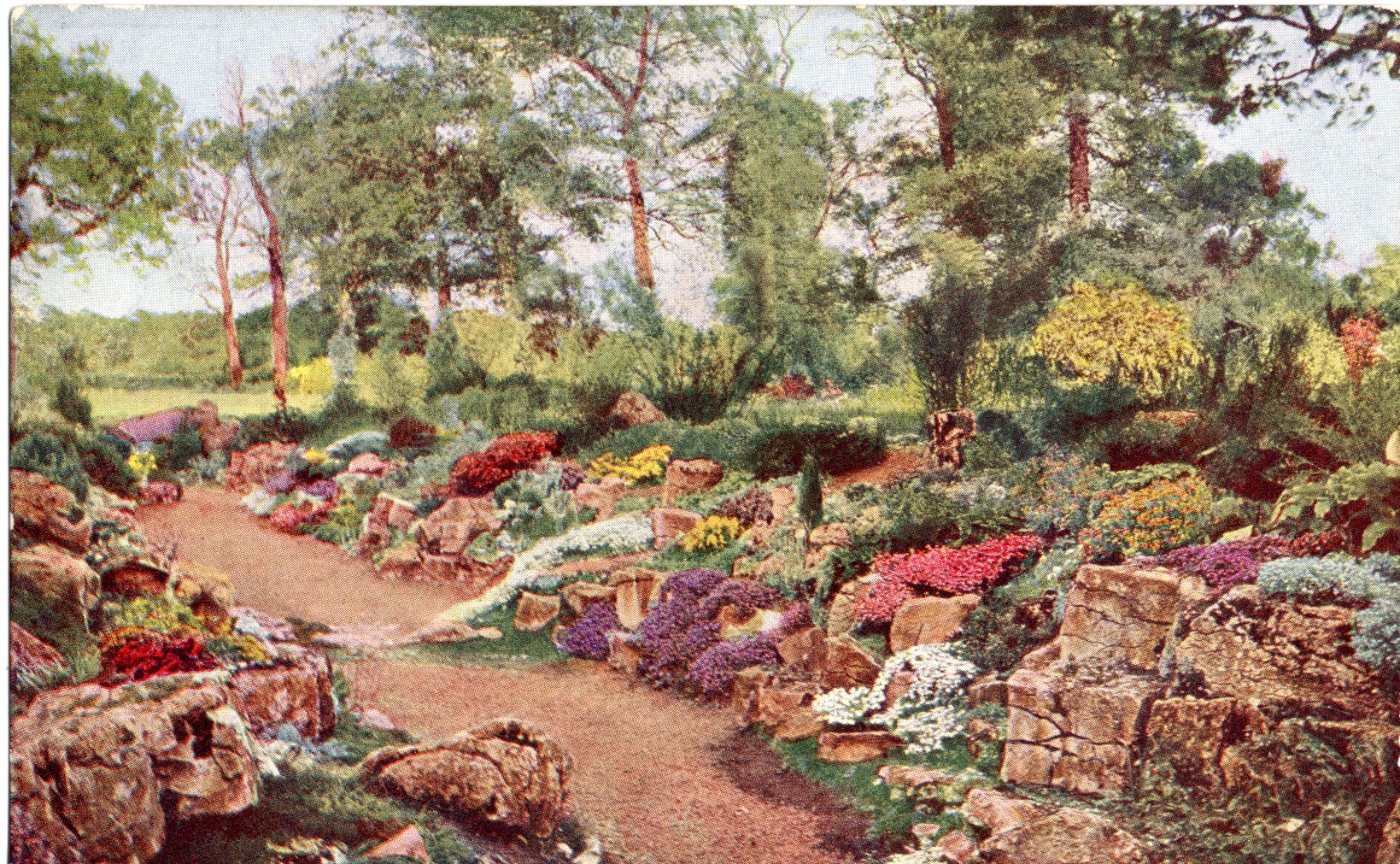 Wish You Were Here > Towneley

This selection of postcards touches on the four main elements which currently encompass Towneley.

All are linked. The Hall was occupied and the park owned for hundreds of years by the Towneley family. Their influence was far reaching with interests and concerns regionally and nationally. Part of their legacy exists in the building, the park and some of the museum pieces. But the majority of artefacts were acquired by Burnley Corporation (later Council) when the Hall was opened as the town’s art gallery and museum.

Protracted discussions took place between Lady O’Hagan (the last occupant) and the Corporation in the 1890s concerning the take over of the Hall and park by the town. The park was opened as Burnley’s largest public park in 1902 followed by the Hall a year later.

The card was sent a few days after the Hall opened to the public. The sender wrongly believed (as many still believe) that the Hall was given to Burnley. In fact the park and Hall were sold for £17,500.

The Hall’s frontage continues to be popular with photographers. If Joe was on a date with Jennie nothing seems to have come of it. The other two messages are more serious. One was written by Mary Jane to her (twin?) sister Maggie Jane and the second reflects on the death of a friend. The canopy at the front was erected a few years after the Hall opened. Entry was free but visitors left their sticks, umbrellas and parasols here for a small fee. Money collected went into a fund which helped purchase the Hall’s first oil painting for the collection, The Blind Beggar. The painting had been on loan the year before it was purchased. See http://www.atoz.myzen.co.uk/collections/ https://artuk.org/discover/artworks/view_as/grid/search/keyword:blind-beggar–collections:towneley- hall-art-gallery-and-museum

As more acquisitions were made the sale of postcards added to income. See

Only part of the Hall was opened in 1903. New exhibition rooms were opened and collections acquired. The large 1613 table was one of the items which had been left by Lady O’Hagan and formed the start of the furniture collection in the ‘oak dining room’. The old Burnley room next door and art gallery were opened in quick succession. A collection of ivories was bequeathed after being on loan.

The ivories were bequeathed by former Burnley man George Eastwood who had been the Mayor of Southport. His portrait is seen on the postcard in the old Burnley (in 2020 the Wild About Burnley) room. The other items include a photograph of the Old Sparrowhawk but the Committee felt at the time, “that so many and so valuable relics should have been lost or taken away from the district…”

Hanbrig castle was built at the end of the 18th century by the Towneley’s at the entrance to the park.

The building used by the Towneley’s as a stable was quickly converted to ‘Refreshment Rooms’ in the early 1900s.

Joseph Barwise was a national prize winner for his dahlias many of which carried local names. See What’s in a name – Barwise Car Park?