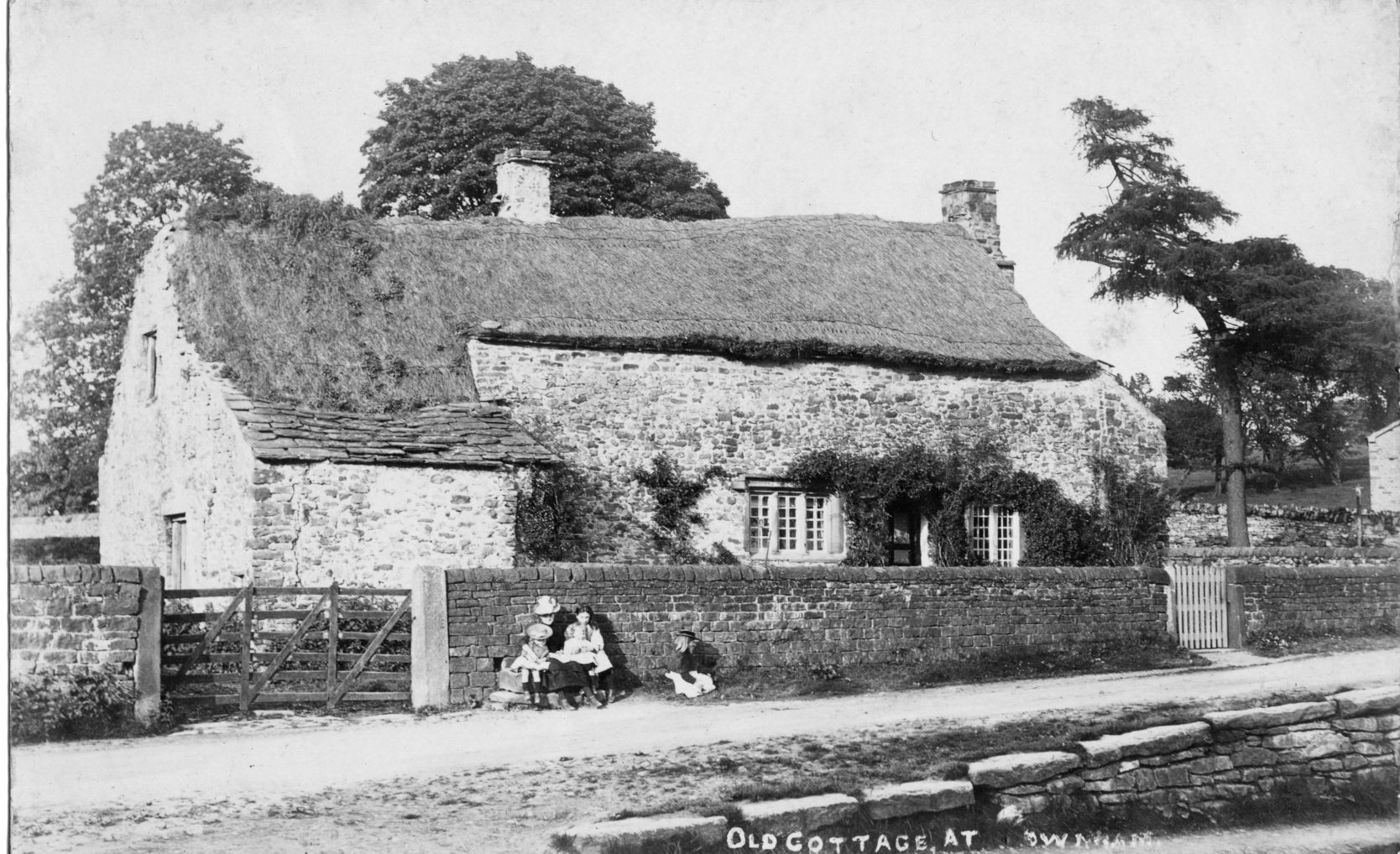 Wish You Were Here > East Lancashire

Lilly was writing to young widower Charles – a coal miner in his 20s. It does not seem the relationship developed further as Lilly married a man from Nelson in 1911.

Harriet (Hatty) was about five years old. Sisters lived in the same house for many years until the remaining one had to move for health reasons. Mary was delighted she finally had running hot water.

The name recalls Pendle’s connection with the Quaker’s. The path along Pendle Water remains as well as some of the buildings.

One of the early textile mills in the district was Jewel Mill on the left. Larger mills were built in Brierfield beyond.

Pendle Gardens and the associated tea room with Jack Moore’s monkey was a popular Easter attraction as were the stepping stones downstream. The stones were replaced by a bridge in 1928 followed by a newer one in 1980.

Francis had a close connection with this chapel.
See https://hymnology.hymnsam.co.uk/f/francis-duckworth

Padiham developed as a separate town to nearby Burnley. Cotton was dominant but there was engineering and unusually school furniture trades in the town. Mills were commonly small with workers often having a close bond with owners. They were very often decorated for special occasions such as at Perseverance, Padiham in 1909 and Standroyd at Winewall, 1953.