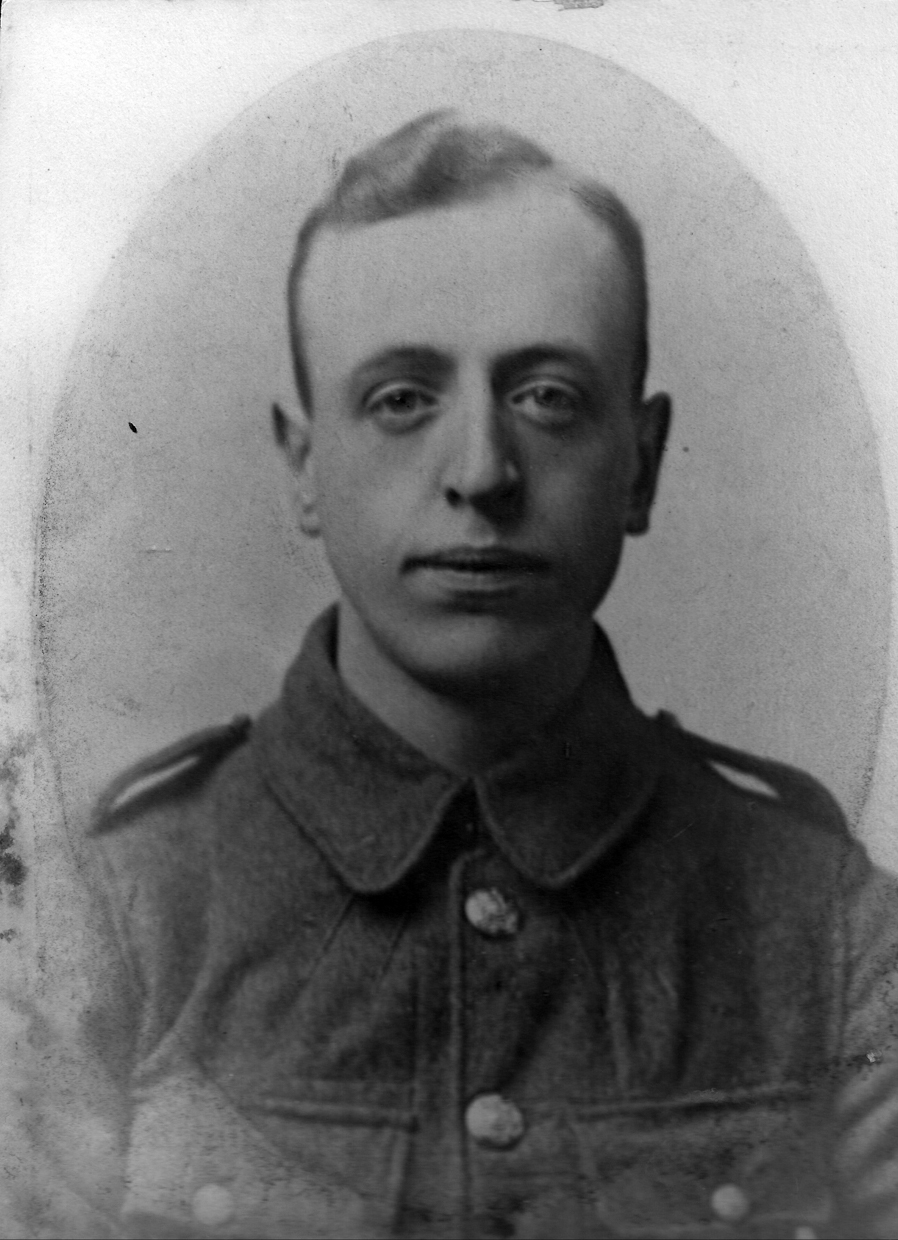 Letters were ‘normality’ in an abnormal world. They were freely reported in the press.

Pictured is Robert H Redman, who wrote home:”We had been on a march but it was not far but it was snowing all the time and the roads were very slippy and 50 of them went down many at a time.” He was killed in action on 29th August, 1918.

“I shall never forget my birthday here as long as I live, the bombardment was on all day (6th July, 1915) and I was as near death as possible, it was terrible, shells were bursting all round us.” Thomas Launder (survived).

“Men may be free & easy sorts at home but out here they are made of the right stuff, it is more exciting than when Burnley won the English Cup.” Ernest Barlow (killed in action 12th August, 1916).

“Dear Mother just a few lines to let you know you can send a few sad cakes only every week and I am alright.” Harry Duerden (survived).

“Jove! But shan’t we have a time when this business is over and we return to tell the tale of our experiences in the glow of the firelight seated at ease with our dear ones round the hearth.” Peter Stanworth (killed in action 24th August, 1918).

“I had been in the firing line about five days when I got wounded [Gallipoli 1915], the bullet came through the loop hole and hit me above the right eye, which will cause me to lose my sight. I was lucky I had not my brains blown out but it is better coming home this way than not at all.” Albert E Marshall (survived).

“I am very sorry to have to break the news of your son Andrew’s [McNab] death on the 7th November [1916, Somme], Andrew and I were having tea together when a shell dropped straight into the trench, hitting your son just above the heart. He shouted for me to bandage him up, he then lost consciousness, I did my best for him but it was hopeless.” A letter from a comrade to Andrew’s parents.